Pride in Identity: Breaking the Constraints of LGBTQ+ Terms and the Rainbow 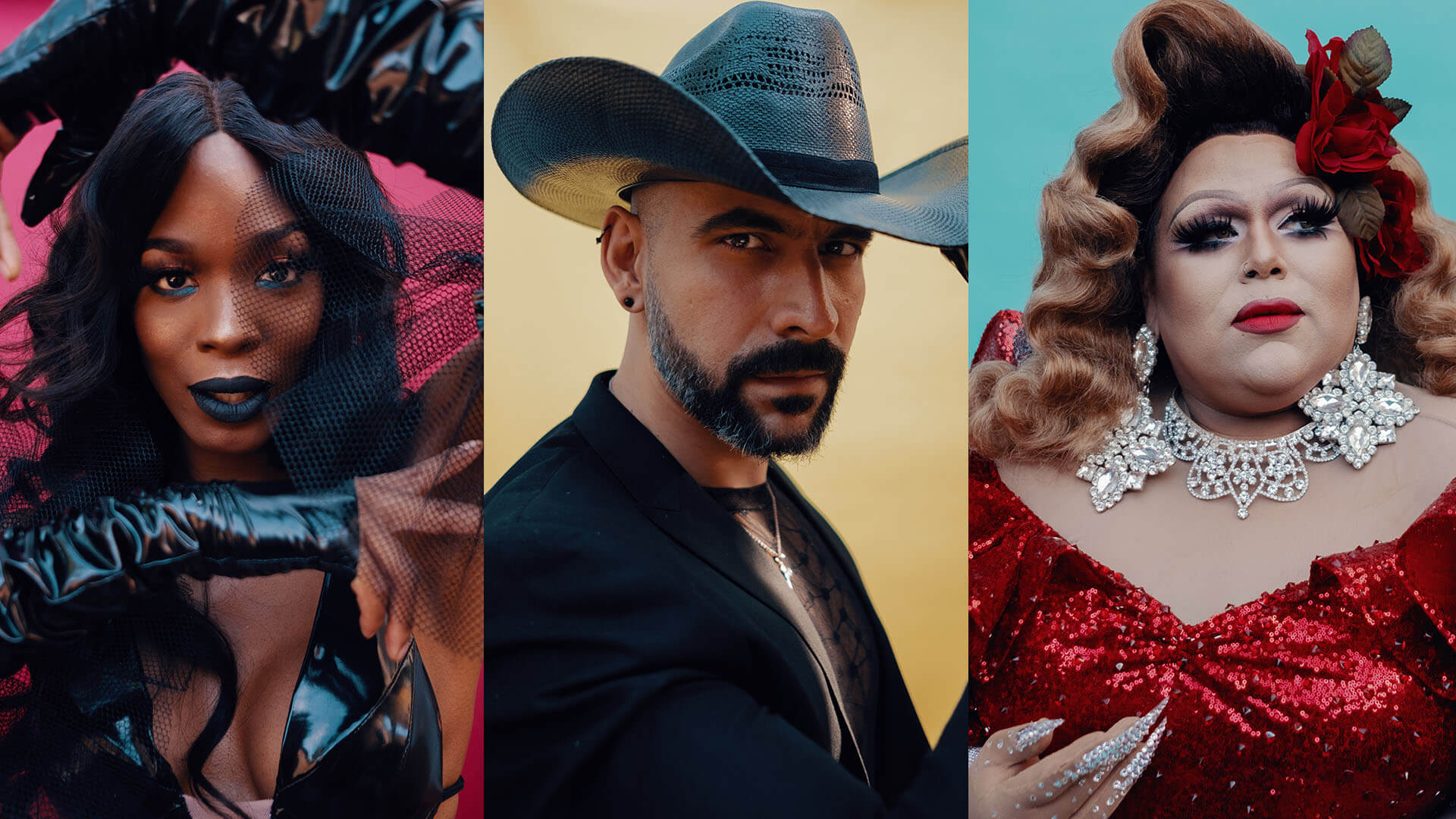 Queer identity is so much more than just the rainbow. Too often, Pride stories in June focus on stereotypes at the expense of unique identities in the LGBTQ+ community. We witness the rainbow flag utilized across social media, news sites and marketing as a collective motif. It has long been used as a symbol to represent the LGBTQ+ community–specifically, that each color signifies a subset of members and that each individual is one hue on that rainbow. But in actuality, the LGBTQ+ community and those who identify under its acronym are not part of a singular, monolithic structure.

Avoiding generalizations and stereotypes in addressing LGBTQ+ individuals starts with recognizing the intersectionality of the queer community. Reducing someone to a word or a phrase, when we’re all so much more than that, is wrong. We deserve to identify in all the ways that we want to—and that goes for every individual who identifies as queer.

Taking inspiration from the swan song of La Cage Aux Folles, the 1983  Broadway musical that offered a peek into aspects of gay life, we set out to capture positive, authentic portraits of local queer heroes living their cultural truth, to share them with the world. As seen through the lens of Latinx photographer Adam Perez, Orci’s I Am Who I Am campaign showcases three members of our society  who are creating change in their own communities—without sacrificing their identity. They embrace who they are with joy, honor and power on a daily basis–not just one month out of the year. Because ultimately, one’s identity(s) must be a year-long, everyday acknowledgment.

Together, these individuals exemplify Marketing that Matters, and here are their stories: 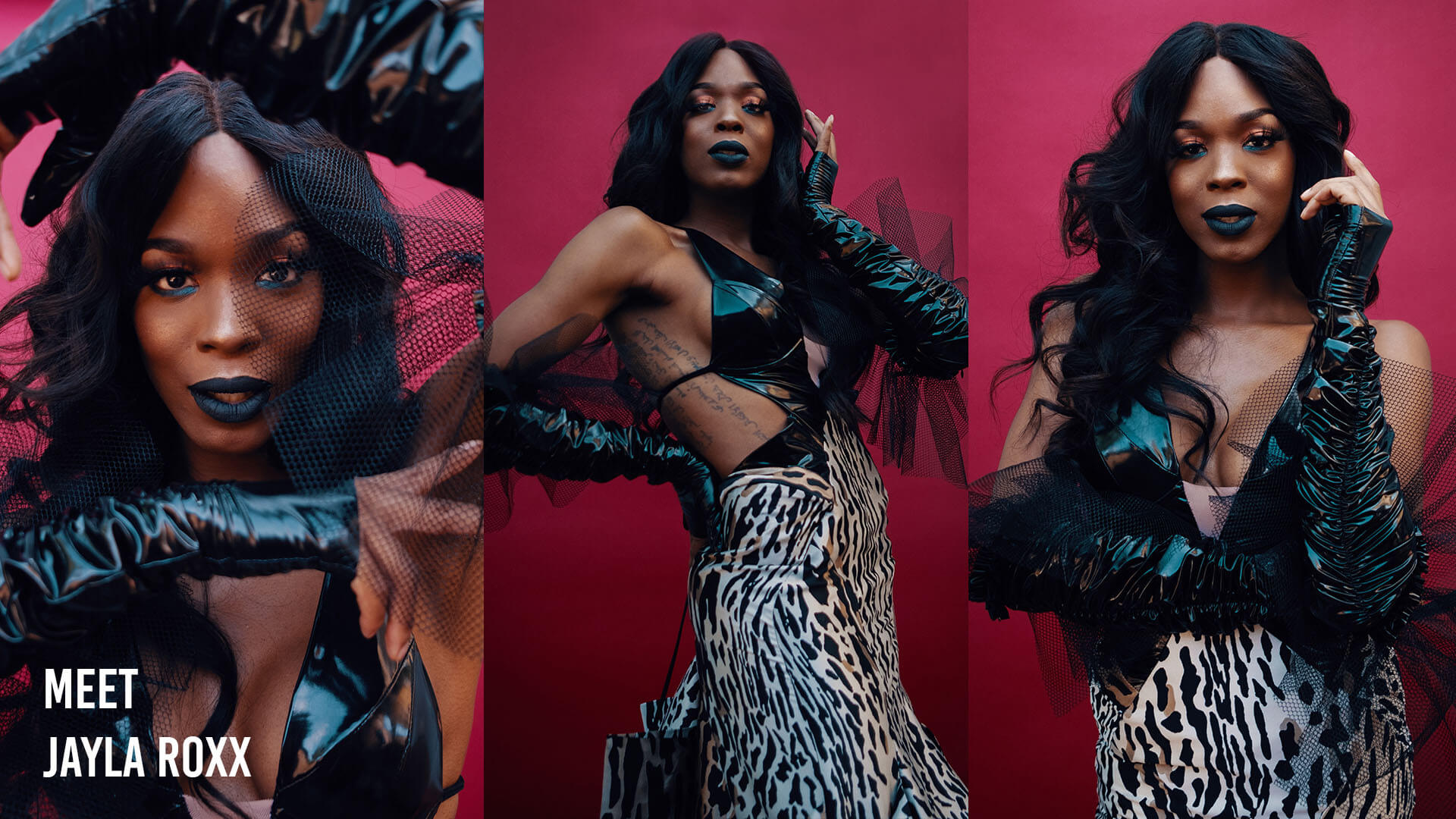 Jayla Roxx is an entrepreneur, executive producer, and television personality residing in Los Angeles. In 2020, Forbes Magazine, recognized her as the first trans woman of color in the country to launch her own beauty brand. Jayla is creating more opportunities for diversity and representation as  one of the executive producers of Remidi TV, a streaming service featuring content for Black, Indigenous People of Color (BIPOC) and the LGBTQ+ community launching late 2020. 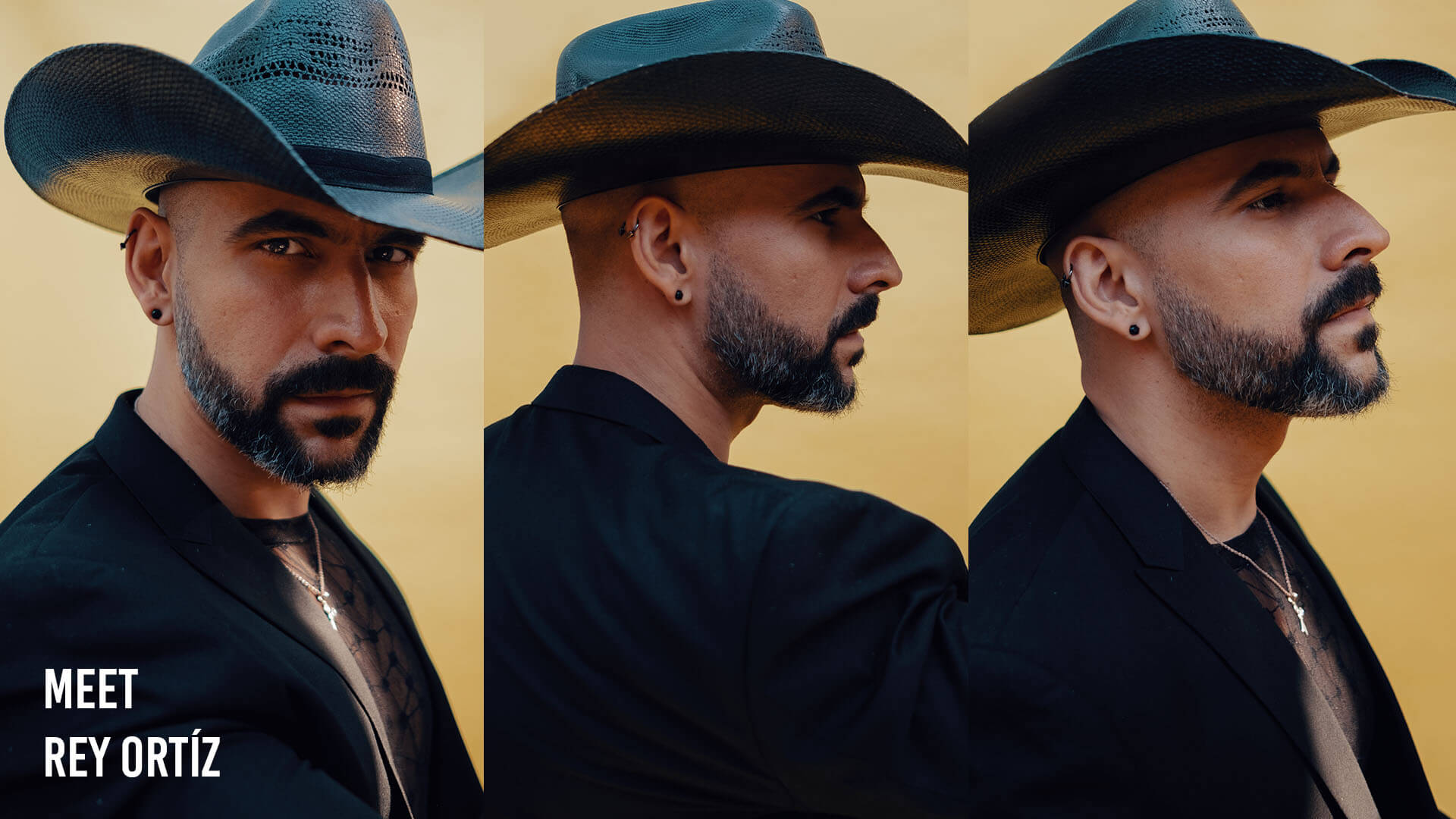 With every thread Rey Ortíz weaves into his garments, he channels his life’s influences into the fashions worn by titans of culture and representation. Hailing from the Island of Enchantment, this Boricua’s outfits have been donned by royals and queens including RuPaul, Jaida Essence Hall, Bianca del Rio, Shea Couleé, Alyssa Edwards and legendary A-listers. The Project Runway alum utilizes fashion and garments to create work that is anti-cookie cutter (something the Orci team knows just “a bit” about), while proudly blurring the line of strict male/female dichotomy.

“Moving to Los Angeles helped me discover the versatility in design and challenged me to create original work for any body type, any occasion, and any expression.”

Creativity + culture is a winning formula in our book, and Rey seems to feel the same way. 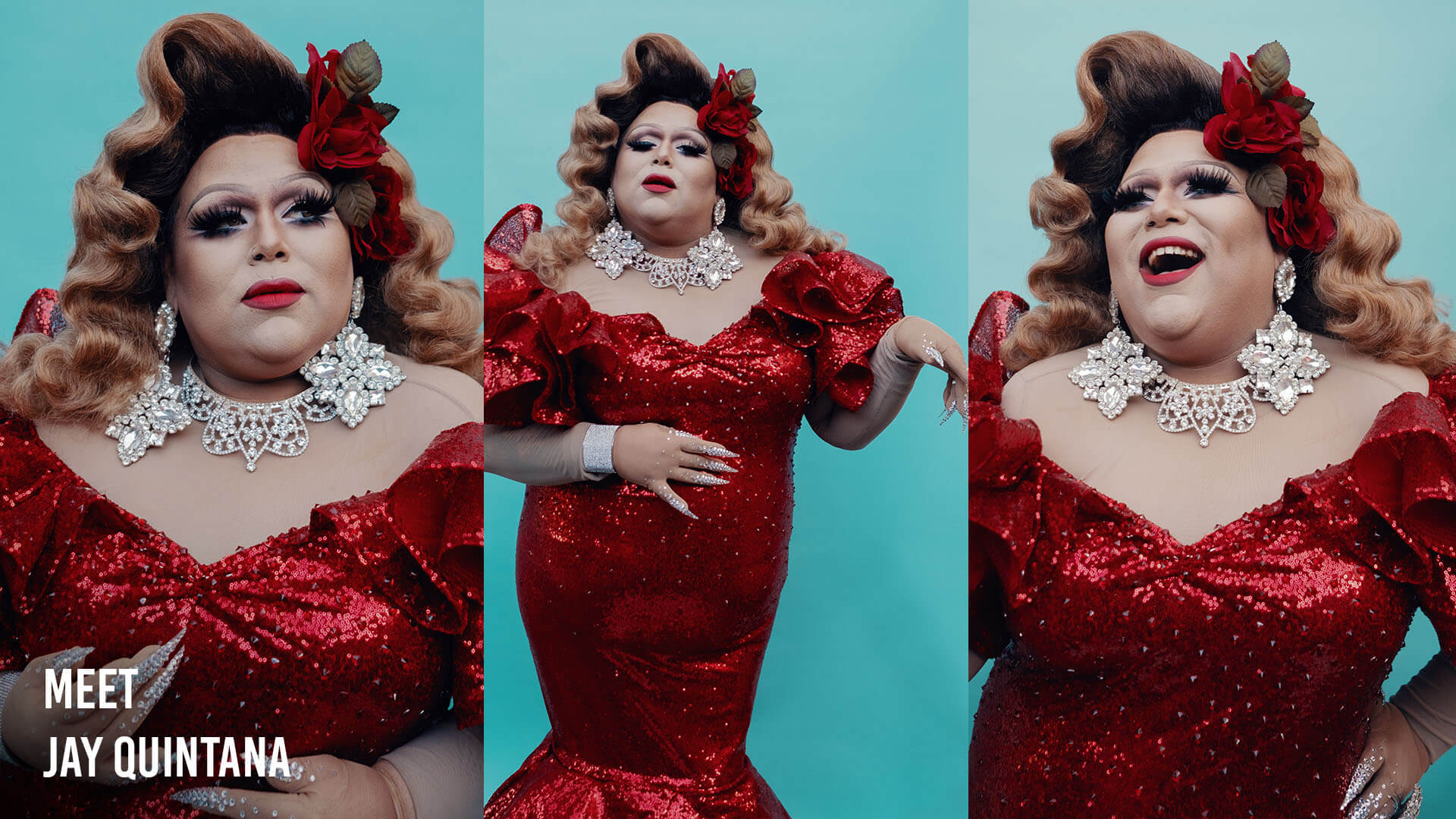 He goes by many names–@JayQArtistry on Instagram, Dominique St. James on stage–and Jay Quintana is many things. He is openly gay, body positive and proudly Salvadoran. These are just three facets of his identity he expertly blends into his drag queen persona, makeup artistry and social good efforts. He works with multiple non-profit organizations including last year’s campaign with Morphe Cosmetics for The Trevor Project  to raise awareness and funds. Some of the causes he champions include broader ones, like Black Lives Matter, and more personal ones, such as raising awareness and funds for epilepsy research, a condition he mitigates successfully.

“The LGBTQ+ community has grown so much with all types of identities, overall it’s a fluid community. You are who you are. As a drag queen, you want to be an artist, you want to create, entertain, and just connect.”

We couldn’t agree more, Jay. You’ve got our support.