Why Your ‘Multicultural’ Strategy IS Your Strategy 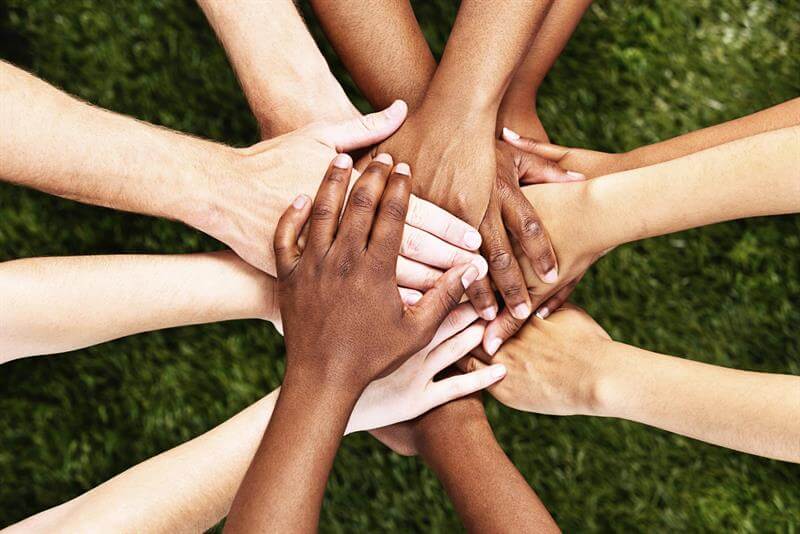 As we start the new year, it's good to look back at where we've been in order to determine how best to move forward. So, when it comes to multicultural marketing (aka, my day job), I can't help but look back at the progress and setbacks I've seen over the years. I'm struck by how difficult it has been for some companies in corporate America to get ahead of the shift in the demographic and cultural values of this country, despite all things pointing to how important and valuable it is when it comes to maintaining brand relevance.

The writing has been on the wall for years. The change has been coming, not just because multicultural segments are the only ones showing sustainable growth but because younger generations demand that everyone be brought into the conversation—and they’re growing impatient. As Marc Pritchard from P&G has repeated over and over again, if you’re not doing multicultural marketing, you are not doing marketing. Why? Because diversity and inclusivity of all types are driving culture in this country and the way people want to see themselves represented in the visuals they see every day.

As we head into 2020, there are probably few marketers in this country that would tell you they don’t know that multicultural segments are driving their growth. But just as many would probably also say that they don’t always know where to start or how to integrate it. But consider this: Brookings projects that in 2020, minorities will outnumber whites in the “youth under 18 group,” and that by 2027, minorities will outnumber whites in the 18-29 group as well. This country is changing, fast, and marketers need to take note and keep up.

Unfortunately, multicultural marketing is often seen as an either/or proposition, as many clients in corporate America feel they don’t have enough budget to properly address their “general market” consumer, let alone others. Even if their core demo is aging out, they still view it as their bread and butter (at least for today), and hence it receives their priority.

This is often why multicultural becomes a tradeoff. But that doesn’t need to be—and shouldn’t be—the case. Multicultural should be brought into the broader conversation and included as part of the overall business and strategic planning process. Too often, companies rely on their general market teams or agencies to help set the business and marketing goals for their brands, and then bring in multicultural partners to figure out how to ladder up to the overall strategies. It’s backwards.

This lack of inclusion from the beginning results in strategies that inadvertently overlook important opportunities. Companies may view it as an efficiency measure to tack multicultural onto a general market strategy, but I’ve seen it have the opposite effect and lead to a patchwork approach. Teams and agency partners are necessarily forced to burn significant time in an attempt to retrofit multicultural, working to blend multicultural strategies that never included them in the first place.

For example, Hispanics, African Americans, Asian Americans, members of the LGBTQ+ community (which is not multicultural but frankly usually gets thrown into this grouping) and others are not only not homogenous within their own groups, but they also cross-pollinate within these different segments and with the general market, too. So, when a strategy that seemingly only focuses on the general market fails to integrate segmented messaging also, money is very easily left on the table. Yes, it requires extra steps, but you’re able to better communicate with these segments who will ideally feel both seen and heard.

When Hiring for Diversity and Inclusion (D&I) Roles, Consider These and Best Practices.

When Hiring for Diversity and Inclusion (D&I) Roles, Consider These and Best Practices.