Why Marketers Should Take Notice of Hispanic Spending Tendencies Now 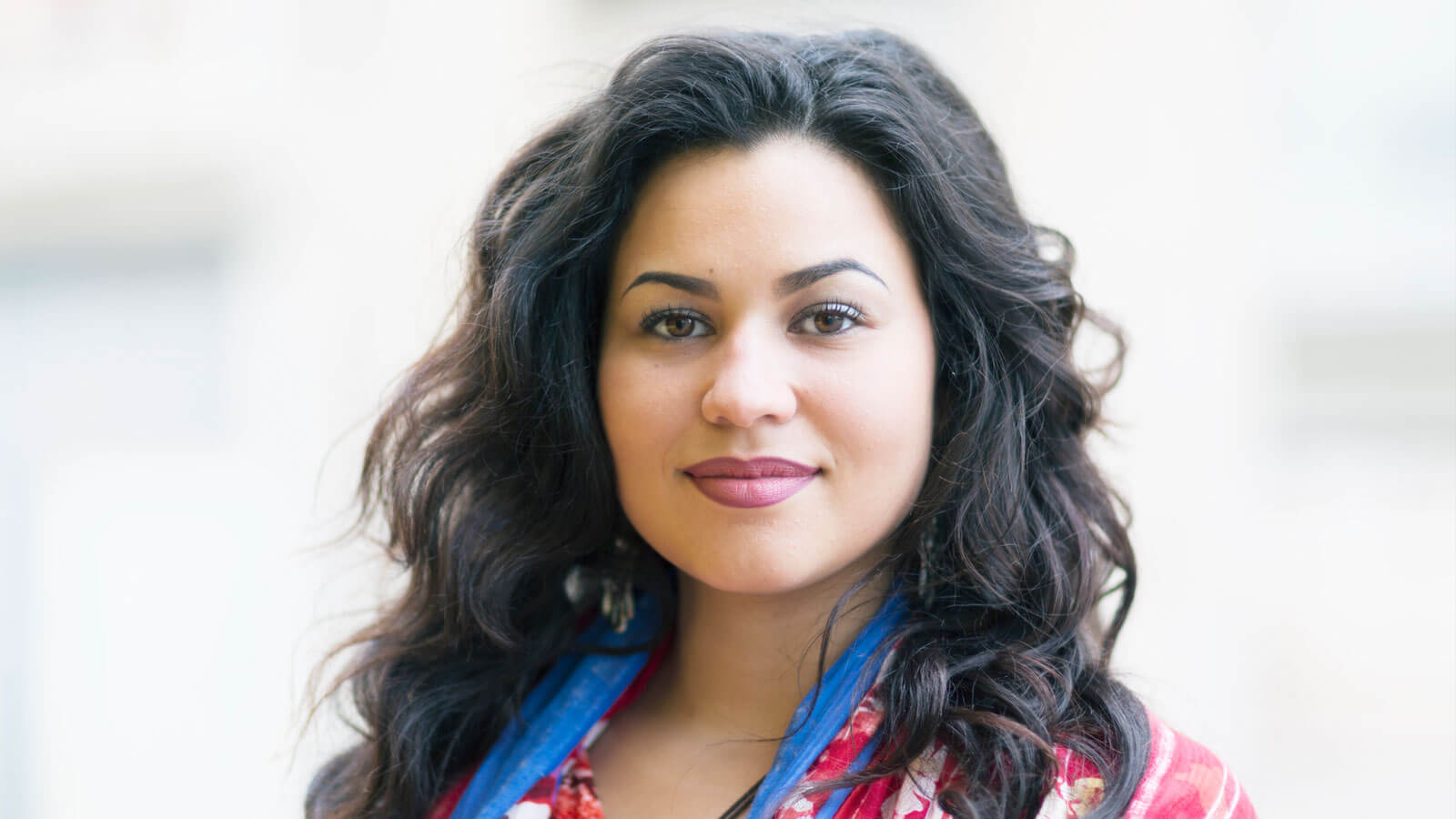 By Luiz Salles for AW360

The U.S. Hispanic population has grown to record-breaking numbers, effectively making it the second biggest Hispanic country in the world. While not all U.S. Hispanics are Spanish-dominant or even Spanish speaking, it’s safe to say that no serious business growth strategy can manage to ignore this increasingly powerful, intensely brand-loyal segment of the population. Much has been written about their collective buying power, and depending on the source and methodology used, most estimates suggest that it falls between $1.5 and $2 trillion. That’s a sizeable, powerful pie, meaning marketers can’t afford to ignore what is arguably the most interesting part of all this consumer clout: how and why they spend more of their money.

Hispanics famously over-index in several sectors, including food, beauty, personal care and even automotive, just to name a few. In many of these categories, Hispanics aren’t just driving most of the growth—they’re keeping them alive. But how does an ethnic segment that accounts for roughly 18 percent of the population manage to have such a disproportionate and important economic impact, despite having a lower average household income than any other ethnic segment, outside of African Americans and Native Americans?

The answer is simple, but nuanced: Hispanics love to spend money—while also consistently prioritizing their purchases to stretch their income, disposable or otherwise. This means they learn how to make their money go further, something which marketers should recognize and understand. Some dismiss Hispanics as “spending beyond their means.” But this stereotype fails miserably in explaining Hispanic spending, especially when describing a group as heterogeneous as U.S. Hispanics and their diverse countries of origin. What we need to do is try to understand what, beyond status and “keeping up with the Garcías,” is at play in this market, and one can’t understand spending without the context of it’s boring sister, saving. The bottom line is that many Hispanics spend a larger percentage of what they have and the reasons can best be summarized in the congruence of three intertwined cultural elements: Family, Fatalism and Fleetingness.

The Hispanic fertility rate in the U.S. is 2.1 (births per 1000 women), and for white non-Hispanic women, that rate is 1.7. American Hispanics are also younger, with a median age of 28 while the white median is 43.

Family: The big, tightly knit Hispanic family isn’t just a cliché insight found in your agency’s total market creative brief. It’s grounded in truth, both demographic and cultural. Hispanics have bigger families than any other ethnic group in America—by a lot. One in four households has five-plus people compared to one in ten white non-Hispanic households. Only 11 percent of white Americans have four-plus children in their household, while the Hispanic percentage is nearly double that. The Hispanic fertility rate in the U.S. is 2.1 (births per 1000 women), and for white non-Hispanic women, that rate is 1.7. American Hispanics are also younger, with a median age of 28 while the white median is 43. That means more, younger Americans are Hispanic—more of which are children, babies or dependent on someone else in their family. Those young mouths have to be fed and those bottoms have to be clothed. And when they grow to be teenagers with freshly printed driver’s licenses, they will also want brand-new Honda Civics. These larger households inevitably mean more spending and less saving—especially when coupled with lower-average household incomes. Hispanics retire with 70 percent less than whites despite average wages being much closer than that.

Fatalism: Faith is an integral part of Hispanic culture—as much as salsa and big, close families. So religion permeates everything—including how U.S. Hispanics spend money. Despite their Democratic electoral tendencies, they are an inherently conservative and deeply religious bunch. Driven in part by the dogma of their predominant faith, Catholicism, U.S. Hispanics tend to have a strong fatalistic approach toward life. This belief, that the future will take care of itself, drives many Hispanics to live in the now. Living in the now means spending in the now and dictates a household fiscal policy which is shared by many Latinos, whether they fervently march to la iglesia on Sundays or hang back to watch futbol.

Fleetingness: The impact of Latin American colonialism can be felt to this day in Hispanics’ attitudes towards spending. Colonialism established a power structure that, even after hundreds of years, continues to reinforce the fleeting nature of wealth. As people had less wealth to buy things, the culture evolved to value things that money couldn’t buy. This is one of the reasons Hispanics have historically valued relationships and experiences over the acquisition of material goods. In the past, if you needed something, you saved for it, then you bought it. This kept spending in check. But credit, and access to it, is changing all of that. Money is no longer as fleeting—and its availability for Hispanics in America contrasts sharply with what people are used to in their countries of origin—at least historically. U.S. Hispanics have adopted American-style capitalism and some misconstrue newfound lines of credit with newfound wealth. Despite this, U.S Hispanics, counterintuitively, carry less debt than non-Hispanics—partly because many have less access to credit, but also because they keep an eye on their money and are diligent and thoughtful in how they spend it.

So what does this all mean, when taken together? In short, U.S. Hispanics have money. Plenty of it. And they want to spend it on the things and people that matter to them most. They want to buy the best for their loved ones and are willing to spend more for quality. Their history of valuing relationships over material goods extends to how they relate to brands—and is why reflecting them in a positive light is so important. Spending is part of their culture, and is, in fact, one of the many reasons they, their parents and their abuelos came here. Spending is a way of enjoying the fruits of their labor. And what could be more American than that?

For marketers, it means that they need to take the time to build a relationship with U.S. Hispanics. The time to win over their hearts is now.